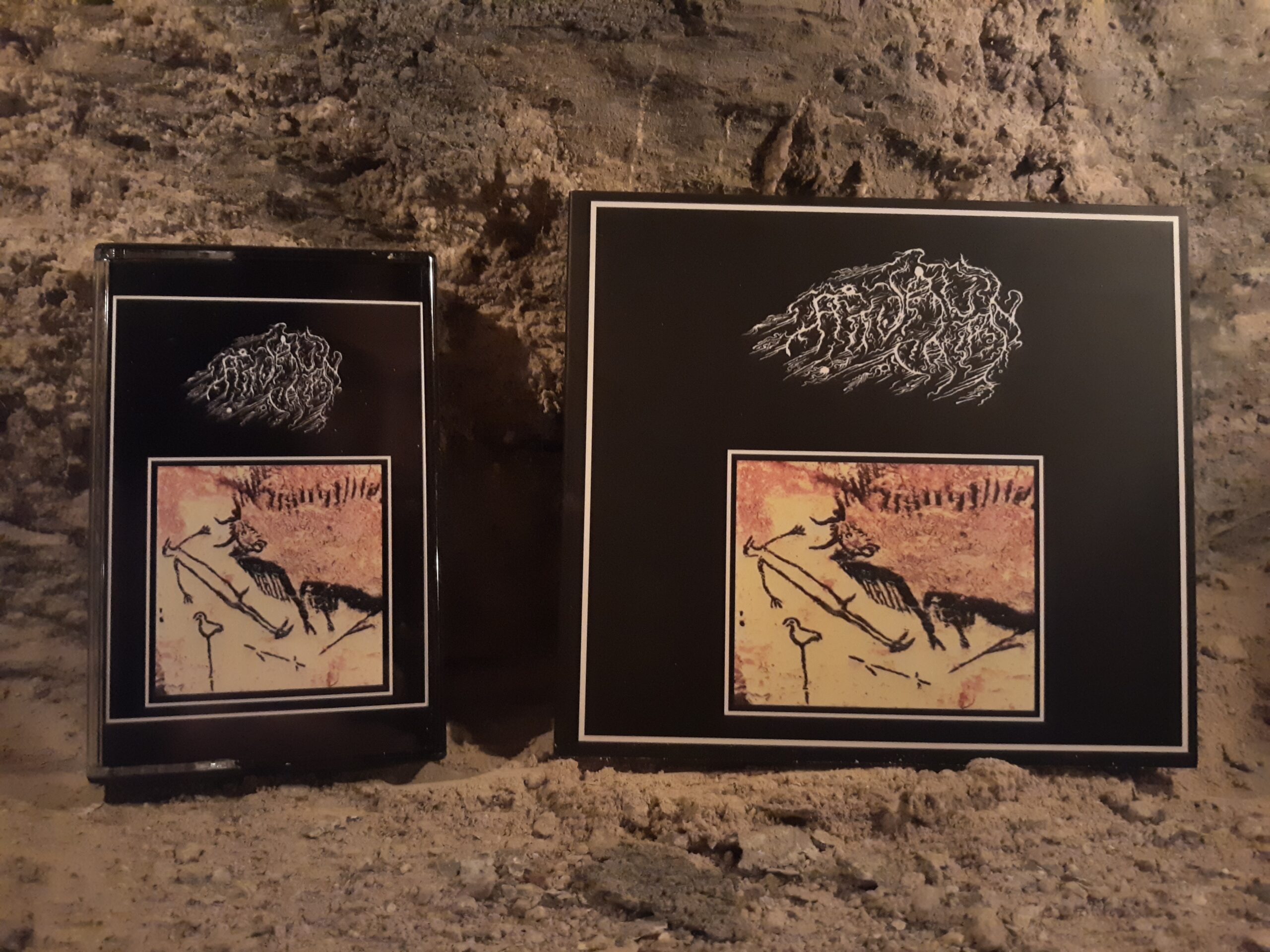 We are excited to announce RITUAL CAIRN’s first effort through Mysterion !

Emerging without warning from the ancient forests of the northwestern United States, RITUAL CAIRN brings forth the essence of an era seemingly lost in time with their blend of cryptic black/doom/death metal.
Based on the creations of an age when those aforementioned genres were often inseperable, RITUAL CAIRN evokes malevolent, primordial soundscapes of ominous gloom and ancient ritual without ever losing the inherent aggressiveness that this music offers.

RITUAL CAIRN are consciously possessed by the ancient deities, the spirits of the forest, and the creatures dwelling in the their head – but dwelling also in the collective unconscious of a whole genre, waiting to be invoked, awakened… And their music will definitely do it’s part.

Released as Digipak CD and cassette (limited to 50 copies)